Rioja Alavesa, the land where wine is born

Rioja Alavesa is a sea of vineyards bathed by its multiple wineries and medieval villages. Its soils are clay and limestone, its climate mild and its people are noble and strong to work this landscape located between the Sierra de Cantabria and the plain of the Ebro river.

Its history is inevitably linked to that of wine, whose establishment is related to the arrival of the Roman Empire, with a great winemaking tradition and which built numerous infrastructures in the area. However, it was at the end of the 15th century when there was a strong expansion that turned the vineyard practically into a monoculture in the area. Later, in 1560, the producers of Rioja wine agreed to put a common label on their wines in order to guarantee their origin.

At this time, the main problems for the wine trade were the distance to the sea and the preservation of the wines, since the great majority of them were young reds.

However, this last problem was solved thanks to the Quintano brothers, scientists from Labastida, who during the 18th century realized that the techniques used for Bordeaux wines were the most appropriate to age the wines. This is how they began to conserve the wines and, most importantly, export them. 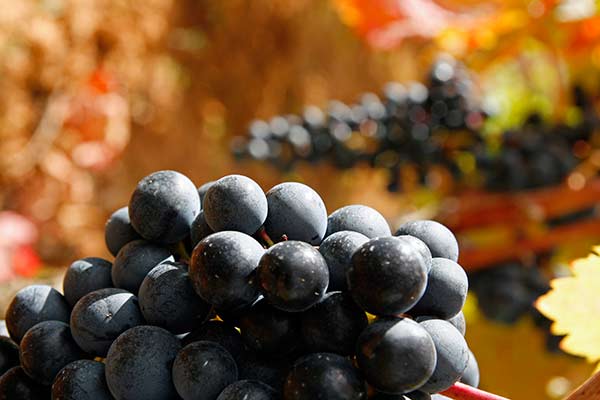 Rioja Alavesa, formed by 15 municipalities that still retain the charm of medieval villages, has around 12,000 inhabitants, 13,500 hectares of vineyards, and about 250 wineries that produce around 100 million bottles of wine a year.

95% of the vineyards are planted on clay-calcareous soil, which cushions late rains during the ripening period. In addition, the Sierra de Cantabria provides protection, insulating it from the cold north, and allowing it to be laid out on slopes facing south, which favours a temperature and rainfall typically Mediterranean, giving rise to grapes of superior quality. Although there are different varieties such as garnacha, mazuelo or graciano, the great majority of red wines are made from Tempranillo grapes, and white wines from Viura.

Bodegas Estraunza is located in the town of Lapuebla de Labarca, a municipality that was born as a necessity of the town of Laguardia (located 6 kilometers and of which it was a neighborhood until well into the seventeenth century) to have a boat that communicated the Sonsierra of the Kingdom of Navarre with Castile, obtaining this route the category of Paso Real (Royal Passage) during the medieval period.

It is undoubtedly one of the youngest villages in Rioja Alavesa and takes its name from the boat with which they crossed the river and was later replaced by a wire suspension bridge, until 1939 when the current one was built.

Situated on the banks of the Ebro river, the town is located at the southern tip of the historic territory of Álava, set on a steep area known as “El Risco” (The Cliff).

The beauty of its old part, marked by Renaissance style houses with coats of arms, the 16th century parish church dedicated to Nuestra Señora de la Asunción and the Town Hall are its main attractions along with the impressive views that can be enjoyed from the back of the Town Hall, where there is a viewpoint from which to contemplate the river Ebro and the extensive vineyards of the area. 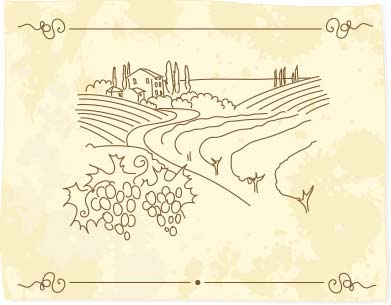 The Rioja Alavesa Wine Route is a route full of activities throughout the year, supported by the Basque institutions, which aims to highlight a new concept of tourism.

The traveller will be able to enjoy unique experiences in vineyards and wineries, as well as to be seduced by the landscape of this region or to have fun in the multiple specialized festivals, popular festivals and exhibitions.

Another of the great tourist attractions of Rioja Alavesa is its gastronomy, faithful to its roots and full of exquisite recipes based on legumes, vegetables, meats and sweets.

The wide range of inns, rural houses, hostels and hotels, with their cozy and charming premises, will make your trip an unforgettable experience.